A peaceful stretch of the River Avon is combined with a beautiful woodland to create this easy and enjoyable walk close to the Georgian town of Pershore. There are good views of Pershore and the surrounding countryside from the highest point of the walk.

(D/A) From the Picnic Place car park, walk across the medieval bridge and then carefully cross the main road to a footpath which runs along the north bank of the River Avon.

(1) This young wood has been planted with a mixture of mostly native trees and shrubs including oak, beech and rowan.

(2) The riverbank is lushly vegetated for much of the year with a variety of different plant species including yellow flag and water mint. Look out for the banded demoiselle as it darts above the waters edge. Even in winter the hollow, dead stems of plants such as common reed and common nettle provide shelter for insects.

(3) Turn left and walk for 100 metres alongside the road and then take special care when crossing.

(4) The track ahead leads into Tiddesley Wood, initially passing through dark coniferous woodland.

(5) The track ahead shrugs off the dark conifers as it enters a lovely area of coppiced, broadleaved woodland. Coppicing, which is cutting a tree down to ground level, doesn’t kill the tree and it soon grows lots of new shoots from the cut stump. This can be repeated many times and means longer life for the tree and optimum conditions for many other woodland residents. Spring flowers such as dog’s mercury, primrose and bluebell flourish here, while butterflies and dragonflies are present throughout the summer. Hazel is the tree species most often coppiced but here you will also see lots of ash, with its smooth, grey-green stems.

(6) Having gently climbed through pasture with Tiddesley Wood on your right and apple orchards to your left you are now afforded a view of Pershore Abbey. The Abbey tower soars above the town with the Lenches villages providing a backdrop, the Cotswolds forming the horizon and Bredon Hill dominating the entire scene.

(7) Walk left along the road and then cross, with care, at the waymark post. Continue along pavement then turn right to re-join the river, re-tracing your steps back to the Picnic Place. (D/A)

Terrain : Mostly flat with two slight slopes and one flight of steps. There may be muddy patches after heavy rain or flooding.

After finishing your walk, why not visit Pershore itself to admire the historic Abbey and glorious Georgian houses? It’s just a short stroll up the road and is well supplied with tea shops and pubs.

The River Avon rises near the English Civil War battlefield of Naseby (1645) in Northamptonshire, and flows for 112 miles (179km) through Leicestershire, Warwickshire and Worcestershire before joining the River Severn at Tewkesbury in Gloucestershire. Its catchment is predominantly rural, but the Avon also enhances a number of towns, including Stratford-upon-Avon, Evesham and Pershore.
Though the Avon starts life as a small stream, its many tributaries ensure that by the time it reaches Stratford-upon-Avon it is already a substantial river. Flooding is an obvious natural hazard and, for centuries, river flows have been managed to protect people and property from inundation. A large river such as the Avon has a floodplain, a natural mechanism for the storage of excess water, but in recent years floodplains have increasingly been under pressure from developers. It is essential that floodplains are kept as free from development as possible and the Environment Agency advises local planning authorities on this matter. The Agency also provides a flood warning service.
The Avon is navigable from Alveston, near Stratford-upon-Avon, to Tewkesbury. In 1639 it became one of the first English rivers to benefit from a system of locks and weirs to control water levels. Today, it’s a vital link in the Avon Ring, a popular cruising route which also incorporates parts of the River Severn and canals such as the Worcester and Birmingham, Grand Union and Stratford-upon-Avon.
The Avon supports other leisure activities too, such as canoeing, rowing, sailing, angling, birdwatching and walking. Riverside pubs and tea rooms draw visitors, while moorings and caravan sites occur at intervals along its banks. It also supplies water for drinking and irrigation, acts as a natural drainage system and plays a role in the dispersal of treated effluent.
Not only does the Avon have considerable landscape value, it also supports a huge variety of wildlife, including charismatic species such as otter and kingfisher. No fewer than 89 Sites of Special Scientific Interest are scattered across the river’s catchment. Though much of the associated wetland habitat has been destroyed, a project is currently underway to recreate lost habitat wherever possible.

Lovely walk around the outskirts of Pershore along the Avon, a woodland walk and open fields. Particularly beautiful yesterday in the glorious sunshine. Fairly unchallenging although a small climb in the wooded section. You can deviate from the map at the end and walk along the road into town for a lovely pint by the river at the Star Inn, as we did.

Pershore has an interesting heritage and offers an opportunity to visit the medieval Abbey which was founded in 689 AD. The walk starts from the ancient Pershore Bridge, follows the River Avon for a short section and offers pleasant woodland and open countryside with only gentle inclines. For the first half of the walk you will be guided by our distinctive green and white waymarkers. This is the short version of walk 41 from the 44 composing the Millenium Way.

Pershore has an interesting heritage and offers an opportunity to visit the medieval Abbey which was founded in 689 AD. The walk starts from the ancient Pershore Bridge, follows the River Avon for a short section and offers pleasant woodland and open countryside with only gentle inclines. For the first half of the walk you will be guided by our distinctive green and white waymarkers. This is walk 41 from the 44 composing the Millenium Way.

This is the 1rst section of the Millenium Way 100 miles from Pershore to Stoulton.

The Millennium Way is a fantastic 100 mile long distance trail across the Heart of England. It was created in the year 2000 by 41 Club, which is for ex Round Tablers. If you are new to walking or a seasoned pro, this beautiful long distance trail has something to offer everybody. Crossing the counties of Worcestershire, Warwickshire and Northamptonshire, this is a walk that simply cannot be rivalled.

A walk past meadows to Pershore Abbey, then leading to a riverside walk along the Avon.

A 3,5 mile, waymarked riverside walk in the Worcestershire countryside. Eckington Wharf is a pleasant place to linger for a while, enjoying the view up river towards Bredon Hill, or watching elegant swans glide beneath the arches of the medieval bridge spanning the River Avon. The wharf is also the ideal starting point for a delightful and undemanding walk which takes you alongside the river to Strensham Lock before returning through Eckington village.

This circular walk starts in Hawbridge, just south of Stoulton and includes delightful woodland and quiet open countryside. This is walk 37 from the 44 composing the Millenium Way.

This is the 2nd section of the Millenium Way 100 miles from Stoulton to North Piddle. 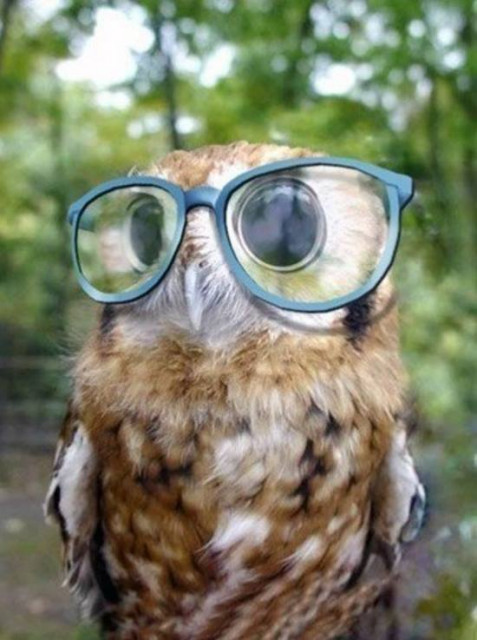